Kahurangi School opened on the 4th of February 2013 with a roll of 120 pupils.

Our school was established through a merger of two local schools, Miramar South School and Strathmore Community School.   A 2011 review of schooling in the area led the Ministry of Education to the view that it was no longer viable for both Miramar South School and Strathmore Community School to continue as both required extensive property work and had very low numbers of students.  It made sense to close both schools and combine property money and resources into a new school. Consultation with the two school communities showed that they both deeply valued their schools.  They were saddened by the announcement of their closures, however, they understood and accepted that their future was as a ‘new’ school and were excited by the promise of a $3 million rebuild.  Almost all of the children and families from the old schools enrolled at the new school which also demonstrated their belief in the new school.

For the first seven months that the school was open it operated at the old Miramar South School site while waiting for the ‘new school’ to be finished at the old Strathmore Community School site. Our first day at the new site was Wednesday 26 August 2013.

Through an extensive consultation process it was demonstrated that both school communities had similar aspirations for Kahurangi School. While desiring a kura that was committed to success for all learners, the communities of both schools wanted more than a school that provides for academic achievement. Recognising the link between children’s life circumstances and their capacity for learning they desired a school that was culturally affirming with a wide range of activities that support and enhance outcomes for children in all areas. They also wanted us to maintain and strengthen relationships with local early childhood education centres and secondary schools. They also were adamant about being a school that partnered with whānau and being an access point for other community services.

The appointed Establishment Board of Trustees, Principal and staff worked tremendously hard to ensure the school was built on the aspirations of the community, making sure they continue what the community loved about the ‘old schools’ whilst seeing it as an opportunity to bring a fresh and improved approach into the new school.

We received a lot of suggestions from the community regarding a name for our school. A number of suggested names were Māori. The Board became attracted to the Māori names for their depth of meaning and also as a way of our multi-cultural school demonstrating commitment to the principles of the Treaty of Waitangi and making a meaningful connection with tangata whenua. The Board then took advice on how to go about establishing a Māori name for the school. They were pleased to learn that the correct process is to have a name gifted to the school from local Māori. The Port Nicholson Trust represents Mana Whenua, Tangata Whenua, the iwi collective for the Wellington region. Their role is to champion and ensure the Māori and cultural integrity in the Wellington region. The Trust kindly offered to provide a name for our school and we are very grateful for the work they did and the name they provided. The selection of the name involved a number of stages. Local landmarks and other ideas important to the area and school vision were considered before the name was taken to a committee of kaumātua who provided their own perspective and approved the name for gifting. The process was thorough and deliberate.

The word Kahurangi has various connotations that are similar in meaning and all capture why we were named Kahurangi School.

Kahurangi literally means prized, precious, honourable, distinguished and treasured. Kahurangi is also a type of light-green, translucent greenstone without flaws or spots that is highly prized. Through these various meanings we understand how precious and treasured our children are, like a greenstone that is pure and innocent. Kahurangi also means blue as in the phrase, ‘Kahu o te Rangi’ meaning ‘the cloak of the heavens’. This is a reference to Ranginui-e-tū-nei, the Sky Father of Māori creation beliefs. This term Kahurangi also distinguishes the child’s wonder of our world and the universe, and our constant looking upwards towards things that are greater than ourselves. Kahurangi captures the essence of life’s journey, and the aspirations of seeking summits beyond what has been attained so that we set new benchmarks for future generations.

We remain very thankful to The Port Nicholson Trust for gifting us such a meaningful name that captures the aspirations of our community for all of our past, present and future tamariki.

Our Logo and Colours 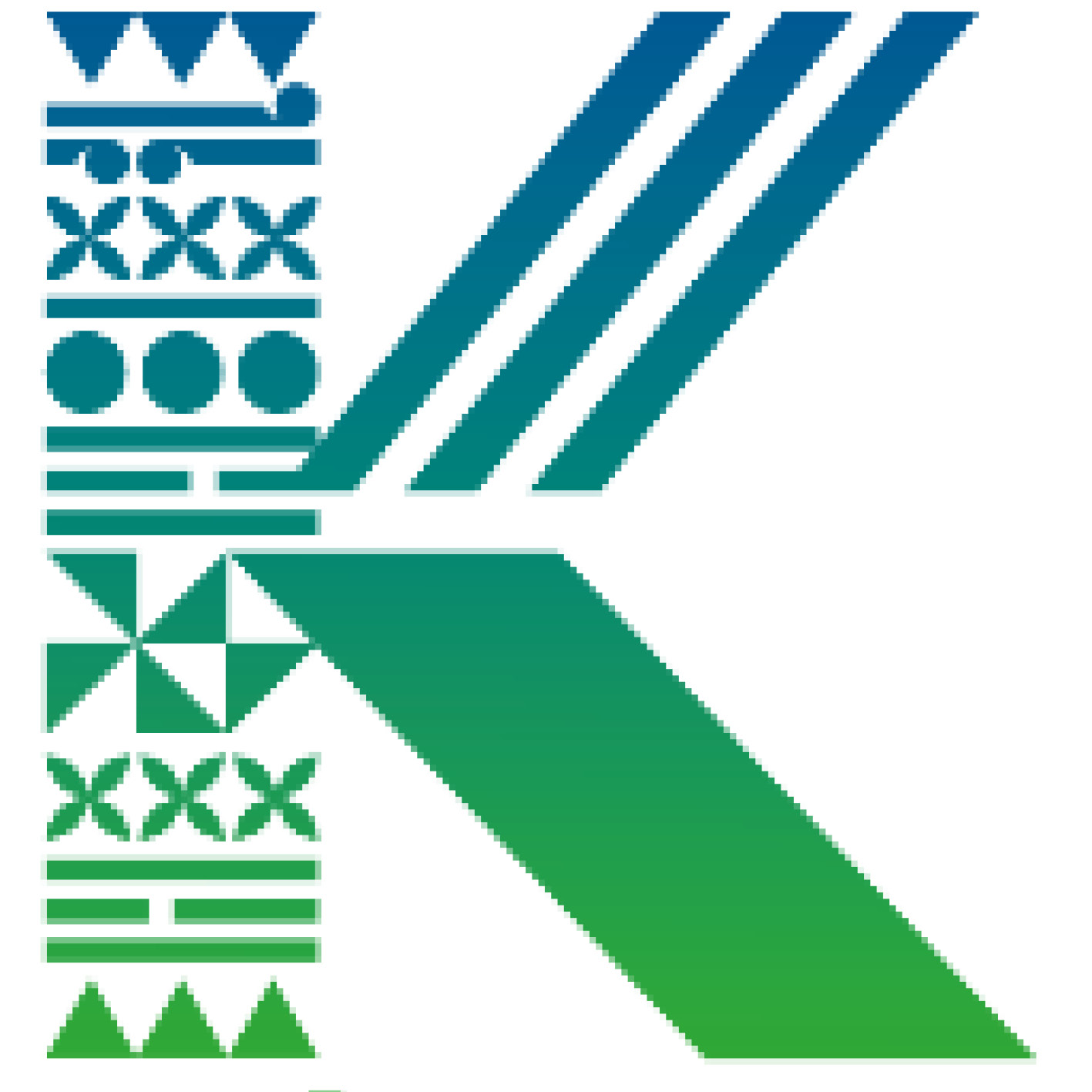 Our school logo combines the meanings of our school name.  The symbols within the ‘K’ reflect the many cultures that attend Kahurangi School and can be thought of as a pou.  The three stripes on the right are referencing the two old Miramar South and Strathmore Community schools and the last our ‘new’ Kahurangi School community.

Our school colours come from Kahurangi the type of light-green, translucent greenstone and blue in reference to ‘Kahu o te Rangi, the cloak of the heavens.  The merging of the two colours also acknowldeges the coming together of the two school communities. 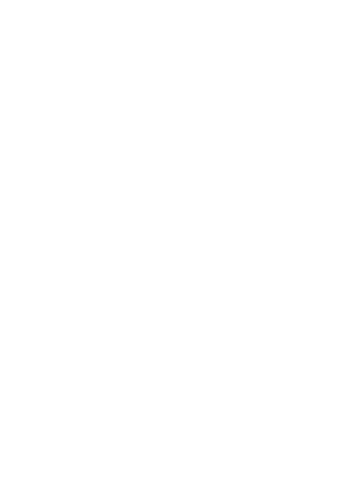